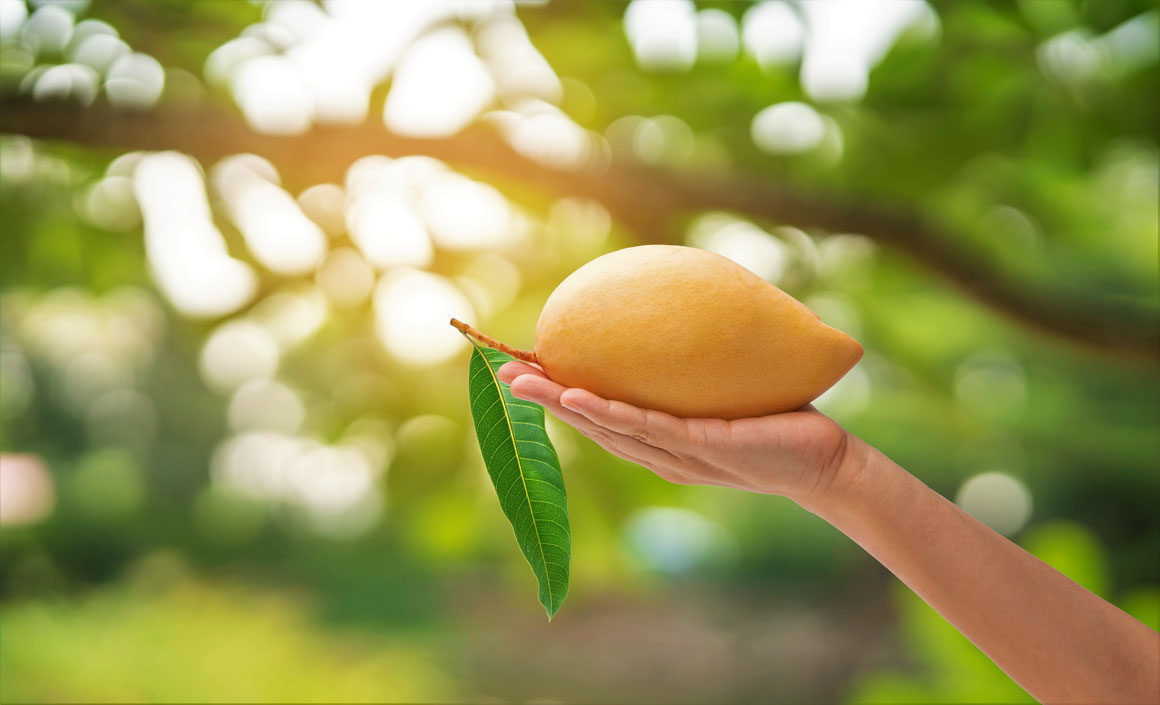 Earlier this week, we unveiled our vision for MangoDB, the Truly Open Source MongoDB Replacement, which allows developers to use the powerful MongoDB interface while storing data in PostgreSQL.

We were overwhelmed with your support, seeing how MangoDB blown up on Hacker News within hours, and also became a hot topic on Reddit. We got an unexpected amount of tech news coverage at Changelog, Tldr, Developpez, Gamingdeputy and Dev.to. We even got international coverage in France, Russia and Taiwan.

Within days, we got more than 1000 stars on GitHub, and within hours, we saw people contributing to the project with either fixes or valuable feedback.

We also learned that MangoDB can be used with Yugabyte, solving sharding and scalability problems right out of the gate.

Your feedback through our Contact form was encouraging, with many offerings of help and questions on when do we expect to be ready for prime time. It became clear that many of you are eager to finally replace MongoDB with a fully open source solution.

We have released MangoDB 0.0.1, which is a Proof of Concept Version, supporting only some basic MongoDB functionality. However, it is already powerful enough to serve as the database engine of the Todo list application provided along with this initial release as an example.

Over the next few weeks, we will be working on extending the functionality of MangoDB, making it more useful in practice. We are also looking for your feedback on what MongoDB features are the most critical for you. Our initial target is to be able to support simple, but real life MongoDB applications.

Want to be part of the project? Drop us a note or submit a pull request – we will be able to move faster together!